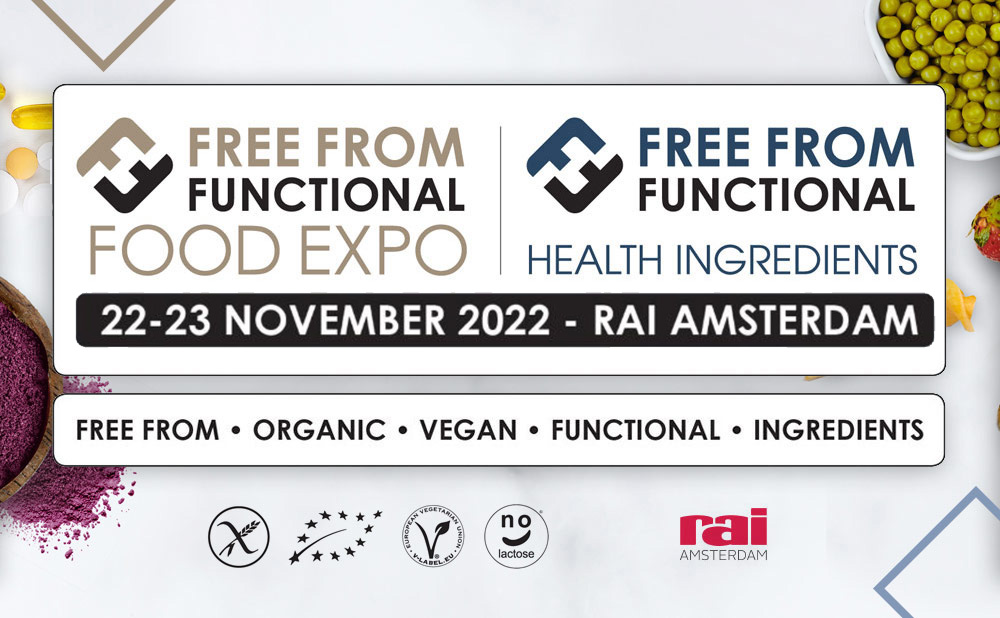 Article
Where is the vegan claim headed?

In the aftermath of “plant-based” becoming a household phrase, what space does a vegan positioning have and how to we expect the claim to be utilized in future?

Vegan after the entrance of plant-based
Many meat alternative companies have with their recent innovations in meat alternatives directly targeted the frequent and occasional meat-eater promising a meat-like experience. In the words of the Impossible Foods Company, the “Impossible Burger is made from plants for people who love meat.” By not addressing those already just consume non-animal products, the possible target audience multiplied many times over and the traditional language and positioning of vegan products was effectively left behind.

Mindful eating aimed at cutting down meat and dairy, whether it was for health or environmental reasons have since the early developments of meat and dairy alternatives gained traction. In 2021, 11.1% of Europeans claimed they adhered to a flexitarian diet in that they only occasionally consumed meat according to Euromonitor International Lifestyle Survey. This compares to the 3.4% indicating they follow a vegan diet.

Merely limiting animal-derived products is many times, of course, less of an adjustment than following vegan guidelines requiring omitting all foods that use or exploit animals. This includes sometimes less obvious restrictions such as not consuming honey, sugars or food colouring with animal extracts or products fortified with omega-3s. By not centring language around only vegan principles, meat and dairy alternative companies have attempted to break beyond the association of these more stringent restrictions.

Seeing this change in behaviour and emerging companies’ tendencies to highlight plant-based language, what happens to the vegan claim?
Arguably, the language around plant-based has started to affect the use of vegan claims across food categories, also outside meat and dairy substitutes. The shifting and less frequent use of vegan as a claim is visible when looking at the penetration of SKU with this claim using Euromonitor’s Product Claims and Positioning which tracks number of SKUs with claims compared to the overall category. In 2020, vegan claims declined by 5% on packaged food SKUs in Western Europe when accounting for the growth of the overall industry. Notable categories where the prevalence declined were snack bars where SKUs saw a decline of 10% in penetration while vegan claims on pasta dropped 23% in the same period.

Vegan, one among many
While a vegan claim is part of the product description on 52% of the meat substitute SKUs in Western Europe in 2020, it is far from the only communication, nor the centre piece. A reason why vegan claims are not part of almost half of the meat substitutes is that there are more effective ways to communicate both ingredients and ethos of the product and brand. The increase in meat-less options on the market and the developed understanding of flexitarians’ preferences has also led to a more developed type of communication. This includes highlighting the type of vegetables used, the presence of “veggies” and “made from plants” or more associative slogans such as Danish Naturli’s “Eat Plants – there is no Planet B.”

The vegan claim is a growing in more processed categories
There are still some categories where the vegan claim is growing fast. One area where the vegan claim increased in penetration rate is in the more processed categories, including processed cheese and pastries. These categories are also less developed in terms of non-meat and dairy alternatives, where we would expect to see a development in plant-based innovation and marketing. Innovation in dairy free cheese has been growing fast but remain niche in most markets. Particularly developments in ability to melt has been important for pizza and cooking cheese while artisan and aged dairy free cheese have become popularized particularly in the UK through brands like I AM NUT OK.

Another category where the vegan claim increased is pastilles, gums, jellies and chews, where vegan claims now make up for 3% of the overall category in 2020. Many gums and chews brands have in recent years switch out the gelatine and animal-derived food colouring in their products.

Neither cheese nor confectionery have yet needed to amplify messaging around health or nutrition as a primary task. Rather, the focus is indulgence but also availability to a wider target audience, including vegans. So, while a vegan positioning is not opposing these goals, the claim is an easily understood way to communicate that the product is free from animal products. However, as innovation in those less developed alternative product categories continues, we expect the vegan claim to give way to more carefully crafted messaging around sustainability, ingredients used, processing methods and other product qualities, as consumers are continuously looking for benefits in the products that they consume, rather than labels as such. 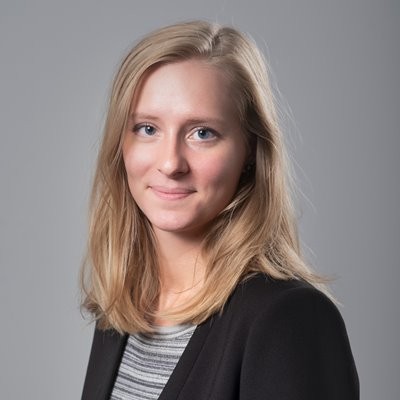